Who Am I and What Do I Care About?

I’m the Badass Grandma, that’s who! I’m kind and loving and reassuring and wise, but I’m also a rabid honey badger when it comes to protecting kids. I care so deeply about their happiness and personal safety that I’ve written two books to help you transform your kids into little badasses who know how to avoid and deal with dangerous people.

I’m also the survivor of childhood molestations and sexual assault as a college freshman, offering me the unenviable perspective of a crime victim.

I served as executive director of a child advocacy center for abused children and as Director of Victims Issues for the NC Attorney General’s Office. I hold an interdisciplinary master’s degree in human violence. I volunteer for SafeChild’s “Funny Tummy” program, which teaches first graders about how to say “no” and who to tell if they encounter dangerous people.

I also continue my work with survivors of child abuse, domestic violence, and sexual assault, so when it comes to discussing abuse and danger, I’m considered an expert. In my 30 years as a danger expert and survivor advocate, I’ve seen too many godawful cases of violence and abuse toward children and I simply couldn’t live with myself if I didn’t do everything in my power to stop it.

Finally (and most importantly), I raised two sons and am the doting “Badass Grandma” to three precocious toddlers. I’ve helped thousands of crime victims, but when confronted with their simple innocence, I felt utterly helpless. How to protect them? More importantly, how to teach them to protect themselves?

My books and services are my way of doing just that and, in the process, helping YOU protect your loved ones too.

What I Know to be True

I passionately believe that only love can overcome hatred and negativity. This awareness was hard-won after decades spent drowning in anger and victim thinking over the abuse I suffered. I felt like life was happening TO me and that other people held power over me.

Then one day I realized that hating and resenting my abusers was like drinking poison and waiting for them to die. I was the one who was suffering as a result. I saw that harboring anger toward them was continuing to give them power over me. Eventually, I grew tired of renting space to them in my head, so I kicked their asses out!

The Power to Choose

I also learned that literally every single second, I have the power to choose my experience. This was a huge revelation and it took courage to accept this as truth because it meant that from that moment on I had to accept complete responsibility for everything in my life—from my thoughts to my emotions to my actions.

As daunting as this realization was, it was also tremendously liberating! Now, for the first time, I held the “magic wand” that would grant any wish I desired. The trick was, I learned, that my intentions had to be in alignment with my integrity and values for the wand to work. You can’t fool the Universe, so when my intentions were driven by ego and self-cherishing, my desires were inevitably thwarted and I experienced frustration. But when my choices were made with a generous and grateful heart, I almost always got the result I desired—or better!

It’s been said that the Universe has one of three answers to every request—”Yes,” “Not yet,” or “I have something better in mind.”

Sometimes that “something better” initially looks like the opposite of what we wanted; it may even look like the end of the world as we know it. But what I also learned is that every experience (and person!) is a teacher, and holds a gift for us in its hands, if only we have the heart and eyes to see it.

How Can I Serve You Today?

My work, my passion, my life is devoted helping others live safe, savvy, confident lives—particularly hard-working parents, children, and survivors of violence and abuse.

Check out my Services page to learn exactly how I can help you claim your own badass power so you can be the parent (or caregiver) your child deserves!

10 Fun Facts about Me 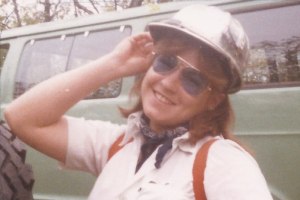 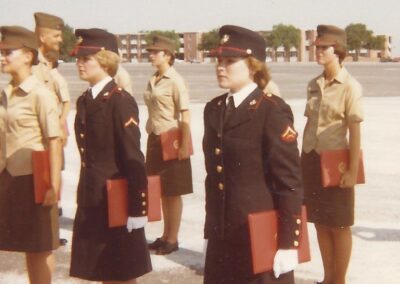 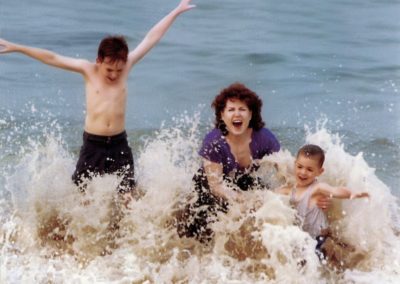 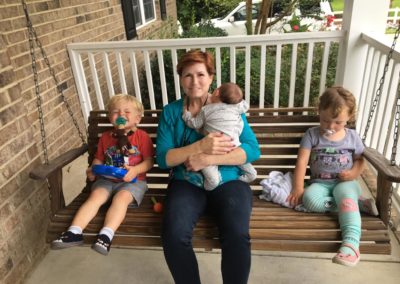